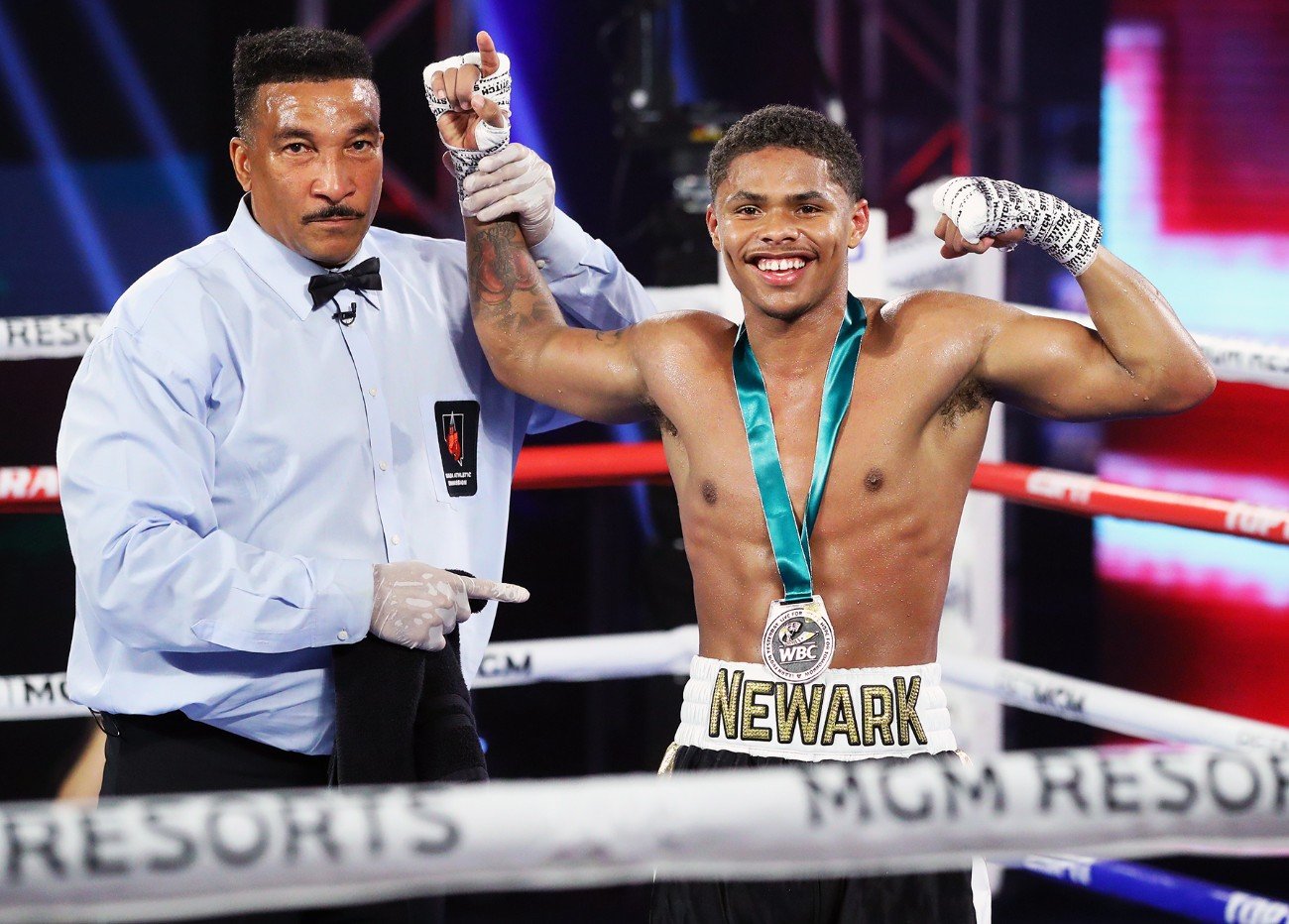 Stevenson, 22, landed a hard body shot in the sixth round that put Caraballo down on his knees. The fight was stopped at that point. Caraballo was too hurt, and he had no chance. Even if it had continued, Caraballo was just a punching bag for Shakur and it would have ended anywayStevenson returns to the ring tonight for a fight in the 130-pound division against Caraballo in a Top Rank promoted card at the MGM Grand Garden in Las Vegas, Nevada. No titles are on the line for the Stevenson-Caraballo match on ESPN.This is a fight that will tell fans whether the 22-year-old Stevenson has enough pop in his punches to fight at super-featherweight. Although Stevenson’s promoter Bob Arum says he’s going to be returning to the featherweight division to face IBF champion Josh Warrington, he still is looking at fighting at 130 soon.