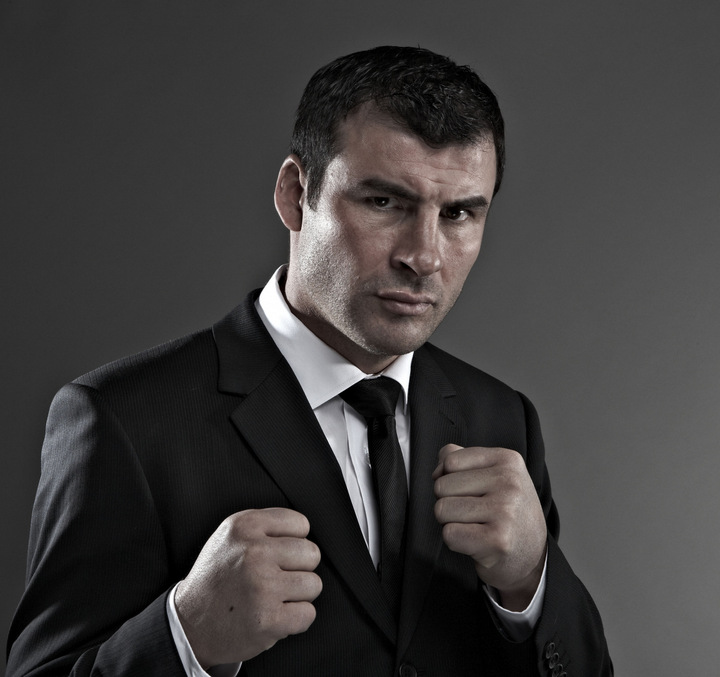 As fans may have read, former super-middleweight champ Carl Froch recently called out Joe Calzaghe – this despite the fact that both men have been retired for some time, ten years in the case of Calzaghe. Speaking on his podcast, “The Cobra” mocked the size of Calzaghe’s head, pointing out how swollen it looks these days. Froch said that if Calzaghe took him up on his offer for a fight, he would “iron him out.”

Well, Calzaghe has responded to Froch, telling talkSPORT how Froch’s challenge is “mad,” that it shows how he, Calzaghe, is “still living in his head after all these years.” Calzaghe, who retired with a perfect 46-0 record after hammering a faded Roy Jones Jr. in late 2008, has zero interest in fighting again.

“It’s mad, I’m still living in his head after all these years,” Calzaghe said. “I’ve done everything you can achieve in boxing. I know what would have happened and I don’t take much notice of what he says. I’m 48 and I’ve been retired for ten years. I’m happy with my career. When I was at my peak I’d have been too fast and too sharp for him. I think I’d have beaten any super-middleweight, maybe not Roy Jones Jr at his peak. After the fight with Mikkel Kessler (in 2007) I knew that was the end. I spoke to my dad and said I wanted to fight Bernard Hopkins, who was Ring Magazine champion, to leave a legacy. What mattered wasn’t someone who was piping up, there are always contenders, it was going to America and I did that.”

Had Calzaghe defended against Froch when “The Cobra” was Joe’s mandatory, we would likely have seen a great fight in 2008. But Calazaghe went up in weight and he saw off two living legends. Who can blame the Welshman for doing what he chose to do? In terms of who would have won: Calazaghe or Froch, a points win for “The Pride of Wales” seems to be the most common pick from fans today.

It’s interesting how Calzaghe is modest enough to admit that he might not have beaten a peak Jones Jr. As things stand, though, Calzaghe ranks as one of the finest super-middleweights in boxing history. And as he says himself, Calzaghe is content with how his career went. Maybe Froch doesn’t feel the same way.