Mayweather To Follow His Uncle Roger: I Will Be One Of The World’s Best Trainers

Mayweather To Follow His Uncle Roger: I Will Be One Of The World’s Best Trainers

Mayweather To Follow His Uncle Roger: I Will Be One Of The World’s Best Trainers
Boxing 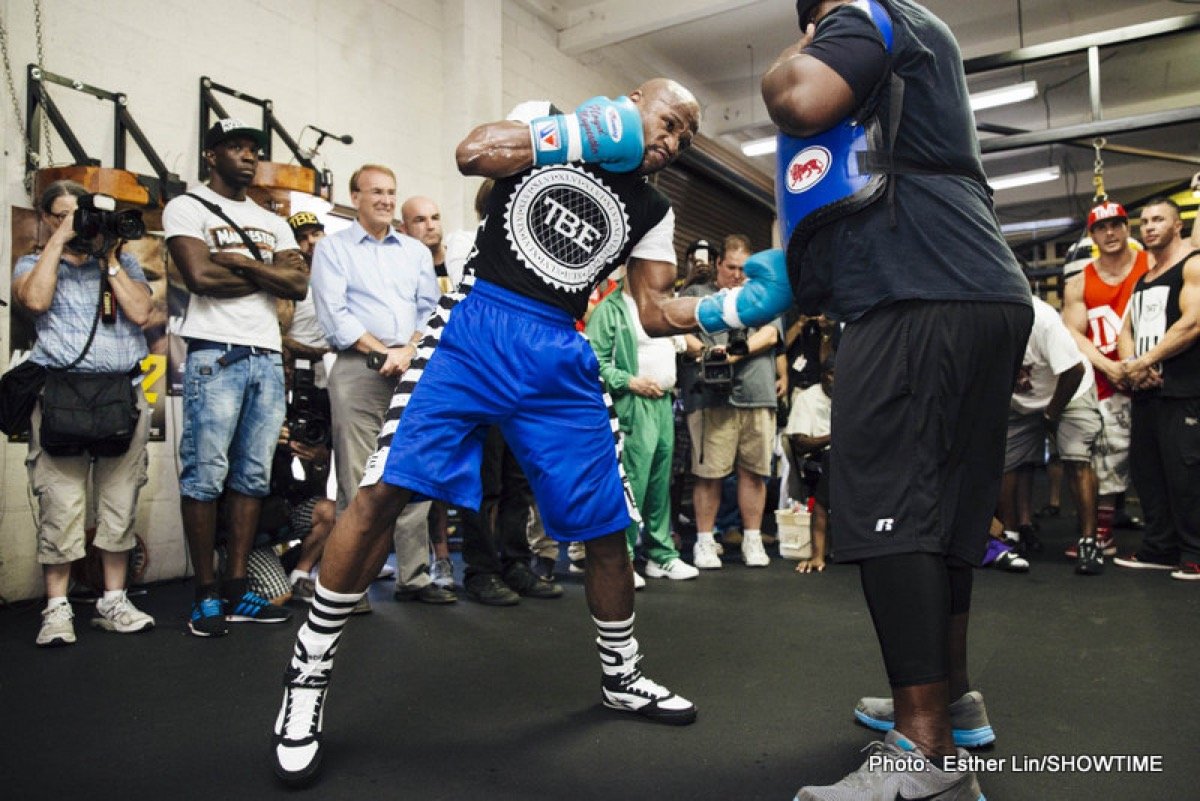 Whether he has retired from the rigors of the ring or not, superstar Floyd Mayweather Jr. has paid out his plans to become “one of the world’s best trainers.” Saddened deeply due to the passing of his uncle and head trainer Roger (along with his father, the two Mayweathers taking turns to train “Money”), the 43 year old has taken to social media to inform fans of his goals.

Mayweather, who certainly learned a ton about The Sweet Science during his long and immensely successful boxing career, says also how the currently strange times we are all living in have made him “see the importance of unity and helping others grow.” Mayweather has released a video of him training his son and he is intent on working with young fighters in an effort to “allow them to see their potential.”

“I’ve had incredible trainers, which included my dad and uncle,” Mayweather wrote on instagram. “Due to the recent passing of my uncle Roger, I’ve felt inspired to help those around me the same way they have been there for me throughout my boxing career. In a time where we must distance ourselves from others, it has allowed me to reflect on how I want to make a difference in people (sic) lives and help them achieve their goals. A true trainer wants the best out of their fighter and pushes them to the best of their abilities. I am new to helping people train as I’ve always been on the other side of the mitts.”

It will be interesting to see if Mayweather is as fast a learner as a boxing trainer as he was as a simply natural boxer. Not wishing to denigrate the efforts of Mayweather Snr. or Roger, but it’s entirely possible Floyd would have become a world champion no matter who was training him. He was that special, that naturally gifted. If he can go on to train a fighter to be a third as successful as he himself was, then that would be some achievement.

How will Floyd do as a corner-man? How would he be able to handle a crisis in the corner? Will Floyd perhaps push his fighters too hard, wanting them to be as great as he was? It seems Mayweather will set himself, and his fighters, very high standards. It would be great to see Floyd guide a young fighter from the ground up, all the way to a world title. But can he do it?

As fight fans know, not all great fighters who went on to try their hand at being a trainer were overly successful.