Glenn McCrory Recalls The Fall Of Tyson: Don’t Even Put Ruiz And Joshua In The Same Breath!

Glenn McCrory Recalls The Fall Of Tyson: Don’t Even Put Ruiz And Joshua In The Same Breath!

Glenn McCrory Recalls The Fall Of Tyson: Don’t Even Put Ruiz And Joshua In The Same Breath!
Boxing 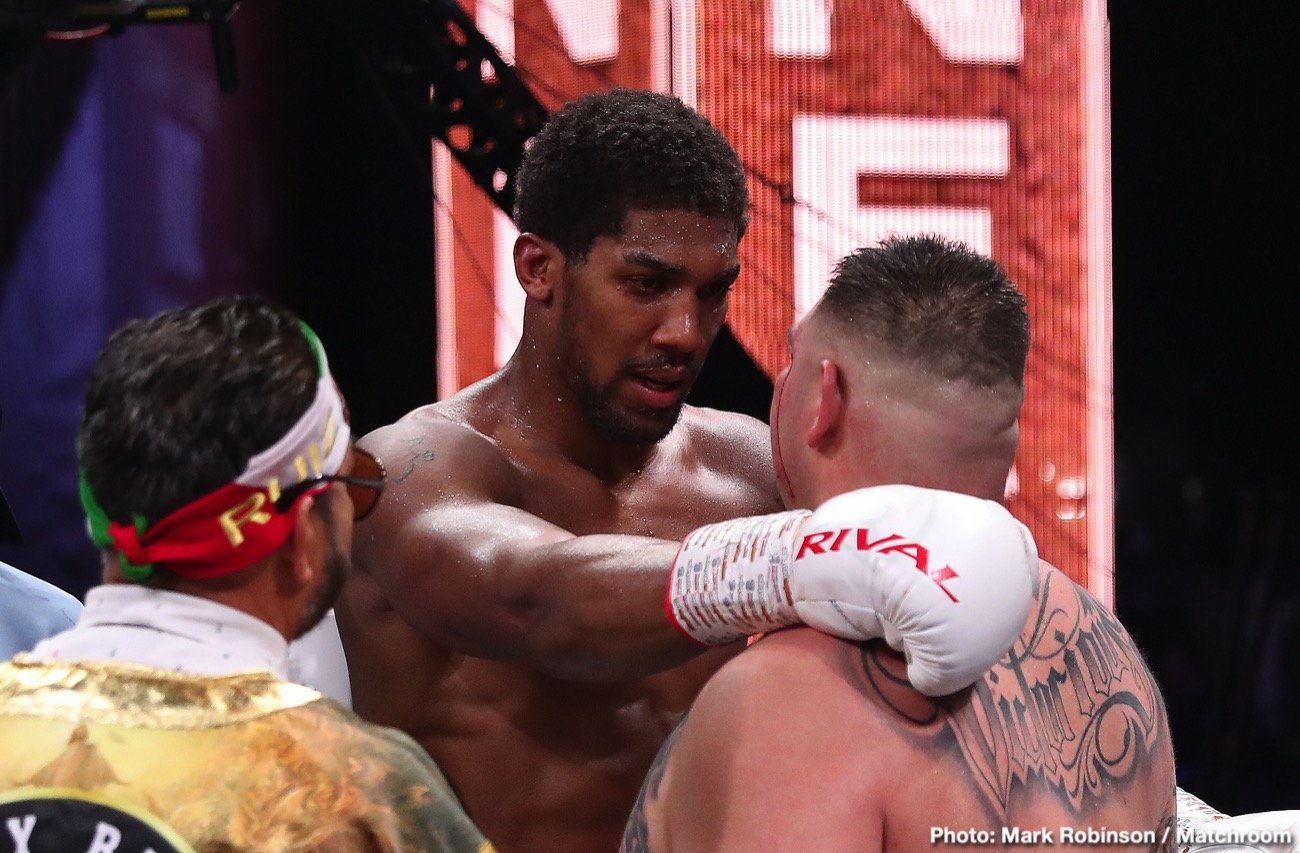 30 years ago, British warrior turned boxing pundit Glenn McCrory was both the reigning IBF cruiserweight champion and a regular contributor to Sky Sports. It was on this day in 1990 when McCrory, harboring serious ideas of having a fight with current heavyweight king Mike Tyson, was called to work the Tyson-James Douglas broadcast.

As we know, the shocker of all shocks happened, with the “invincible” Tyson wrecked, knocked out in the tenth round by whopping, great 42-1 underdog Buster. McCrory was perhaps more shocked than most, having got to know Tyson quite well, having sparred a well-documented 96 rounds with the then “Baddest Man On The Planet.” McCrory, who had grown to admire Tyson, couldn’t believe what he had seen, the look of shock on his face all too visible as he sat in the Sky studio.

McCrory had also seen any chance of landing a Tyson fight go right out the window. Today, looking back for talkSPORT, McCrory says no boxing upset comes close to being as a big a shock as the one that unfolded in Japan three decades ago. In fact, McCrory is offended at the suggestion that the Andy Ruiz-Anthony Joshua upset from last June is anywhere close to the Douglas-Tyson jaw-dropper.

“I was gutted! I’d shared the ring with him for 96 rounds. He’d have beaten me, but maybe not on that night,” McCrory told talkSPORT. “If he’d been in Stanley (in the North East of England) when I won the world title, he wouldn’t have beat me, because that was my night. And that (today in 1990) was Buster Douglas’ night. Don’t even put them (Ruiz and Joshua) in the same breath! Ruiz would not even be a sparring partner for Mike Tyson. I’m not sure Joshua would be either. He wouldn’t be for long, anyway. He hasn’t got a chin. Not in a million years are they in the same breath.”

Doubtless many millions of Tyson fans will agree with McCrory. So how did Douglas, such a hopeless cause in the opinion of just about everyone when entering the fight with Tyson, do it? McCrory feels Tyson was never the same after Robin Givens entered his life.

“You know what changed Mike?” McCrory asks. “The minute Robin Givens walked into that gym, in the Trump Plaza in 1988. The minute she walked in, that was Mike on the way out.”

And on this day in 1990, “the wheels came off,” McCrory says. It was indeed one helluva fall, from the top, from grace, from potential greatness. Douglas KO10 Tyson, still crazy after all these years.