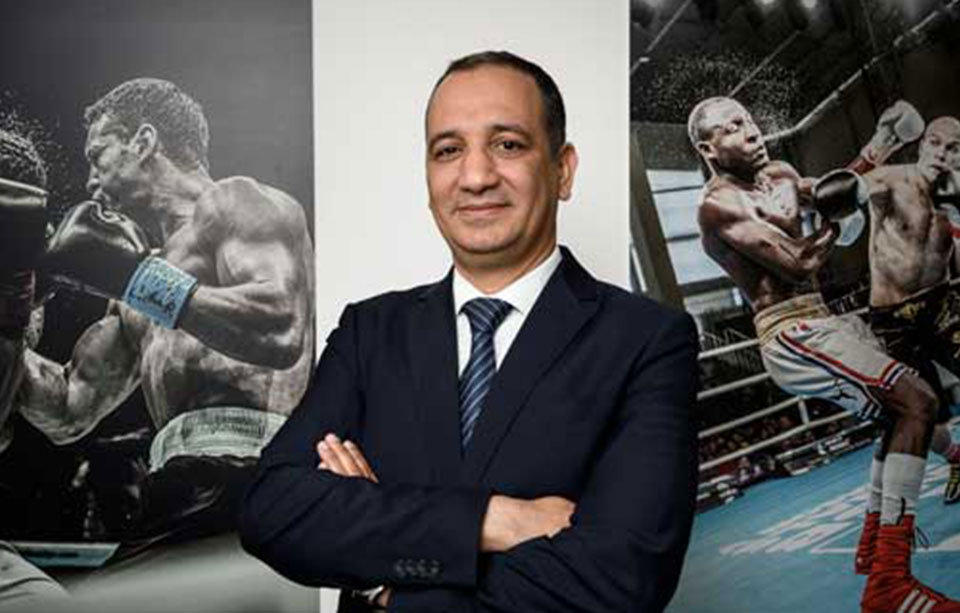 LAUSANNE: Amateur boxing’s governing body the AIBA emerged from talks with the IOC on Monday “optimistic” of retaining the right to organise the event at next year’s Tokyo Olympics.

The International Olympic Committee has frozen boxing’s preparations for next year’s Games as it seeks proof that the AIBA has cleaned up its act after concern over its governance and finances.

He said he was confident the inquiry would produce a positive report with the IOC which is due to meet to decide on its verdict on Wednesday.

Moustahsane, in a statement, added: “We remain optimistic about the future of Olympic boxing and AIBA’s ability to safeguard this great sport.”

The Moroccan doctor was joined by AIBA’s American chief executive Tom Virgets in an eight-strong delegation at the hearing with the three-member IOC inquiry led by Nenad Lalovic, the president of wrestling’s ruling body.

If the AIBA’s Olympic suspension is maintained the IOC has said it will step in to ensure the sport appears in Tokyo.