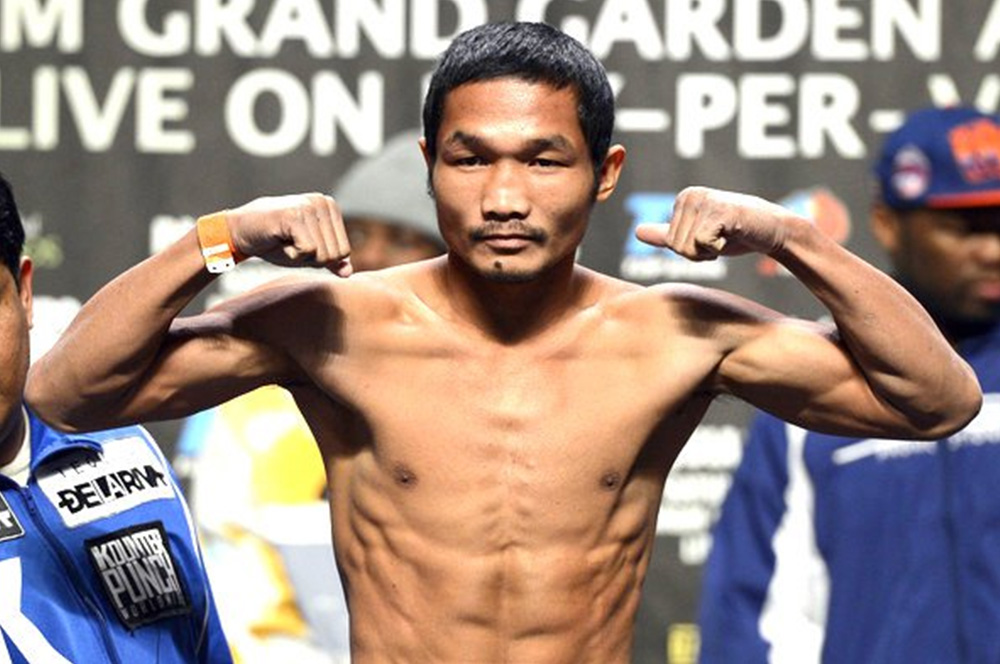 After almost two years, the Philippines’ Hammer Fist, Michael Farenas is coming back to the ring on June 1 at Roy Englebrecht’s “Fight Club OC” show in The Hangar at the OC Fair and Event Center in Costa Mesa, CA.

“It’s been a long journey to get back in the ring, but now that time has come,” said Farenas in an interview.

Farenas (44-5-4, 33 KOs) and his new managers Bill Halkias and Germaine Gillies and new trainers Marvin Somodio and Jesse Arevalo are looking forward to this opportunity of bagging a world title.

The bout will take place at 140 pounds, but Farenas’ team plan is to campaign at lightweight. Farenas, who fought Takashi Uchiyama for the WBA World super featherweight title and top junior lightweight contenders including Yuriorkis Gamboa, Jose Padraza, and Fernando Beltran, says that he is in great shape and is ready to win again.

The Hammer Fist wants to bring the Filipino fighting spirit back to his career. He thanks his managers for trusting him and offers his fight to his wife and child.