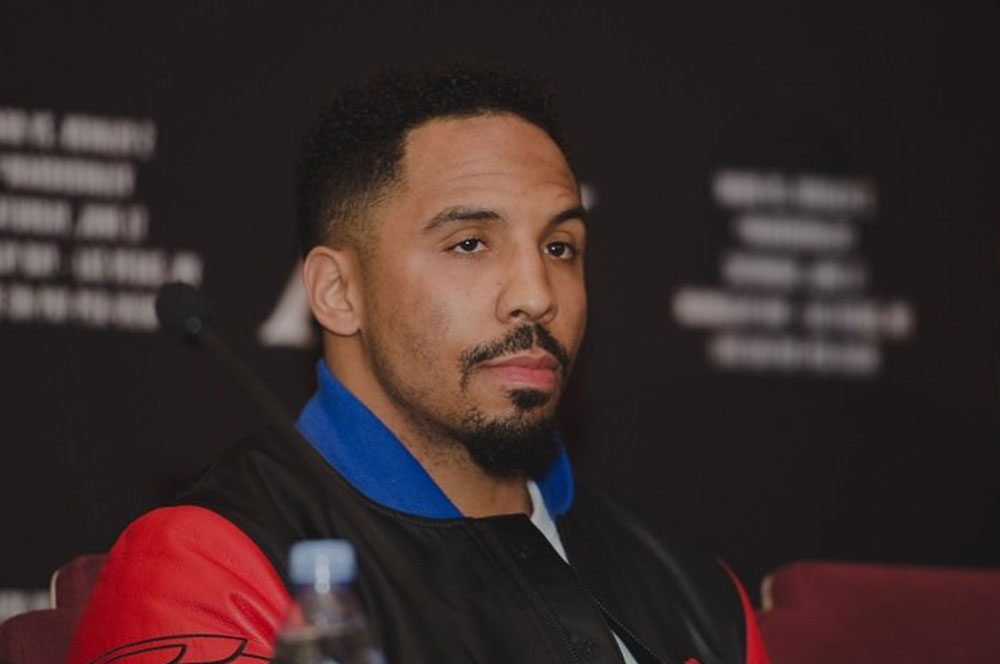 Andre Ward (31-0 15ko’s) and Sergey Kovalev (30-1-1 26ko’s) will battle once again in Las Vegas to determine the true Light-Heavyweight king and grab P4P glory. The venue may have changed but the needle between the two certainly has not, with both fighters claiming success from the first fight and foreseen success in the second.

Ward V Kovalev I was an interesting battle, with Kovalev starting brightly and Ward chasing down the stretch. What have they learned from the first fight? Will the outcome change in the second fight?

One cannot mention Ward V Kovalev I without debating the controversy of the scoring. I think it’s unfair to consider the Ward victory a robbery as he gritted out a huge decision against a Light Heavyweight sensation in Kovalev. Personally, I had the fight 115-113 for Kovalev, however some rounds could have gone either and therefore a rematch is necessary.

For Andre Ward he can take great confidence from the original fight. Ward was stunned in the first round and dropped by a hard-right hand in the second, however he came back to claim victory. For Ward to repeat this success he will need to start earlier than he did. This might have been due to him being over wary of Kovalev’s immense power, however he let rounds slip away by being edged out. Ward needs to look for his money punch, his left hook to the head, which he landed on few occasions in the first, but when it did, he drew huge cheers from ringside.

Ultimately Ward needs to make the fight into a dogfight. One must assume that Kovalev will try pushing the action more, and this suits Ward, he can negate this by drawing on counters and clinches. Their he can use his excellent in-fighting skills, which clearly showed to be far superior to Kovalev’s in the first fight.

For Sergey Kovalev he needs to put the original loss behind him and realize the first fight wasn’t a clear win. He let the fight slip away when he was comfortable on the scorecards and needs to adjust in order to stop this. If he didn’t show it later in the fight, he definitely exhibited his immense power early in the fight. Kovalev carries power. This isn’t debatable at all, and with Ward being the man stepping up in weight, it’s up to Sergey to use his natural advantages when he’s fresh.

Even if the punches don’t land cleanly, which against Ward is very tricky, shots to the arm and body will be affective in backing Ward off. Sergey Kovalev was perhaps too patient to let his shots go in the first, his jab was a good weapon and if he used it more often, along with his reach, he could have kept Ward on the outside range. Finally, if Ward is to drag the fight into a dog fight, Sergey needs to be the tougher man. Ward was stronger on the inside, he has an incredible knack of finding impossible punches on a clinch, but Kovalev needs to use his natural size advantage to lean on Ward, and push him around.

This is the most exciting fight made this year, with two P4P greats willing to put it on the line again. Hopefully the second encounter will result in a clear victor, however with the two matched so closely in brilliance, it’s going to take a magnificent performance from either man to produce this.