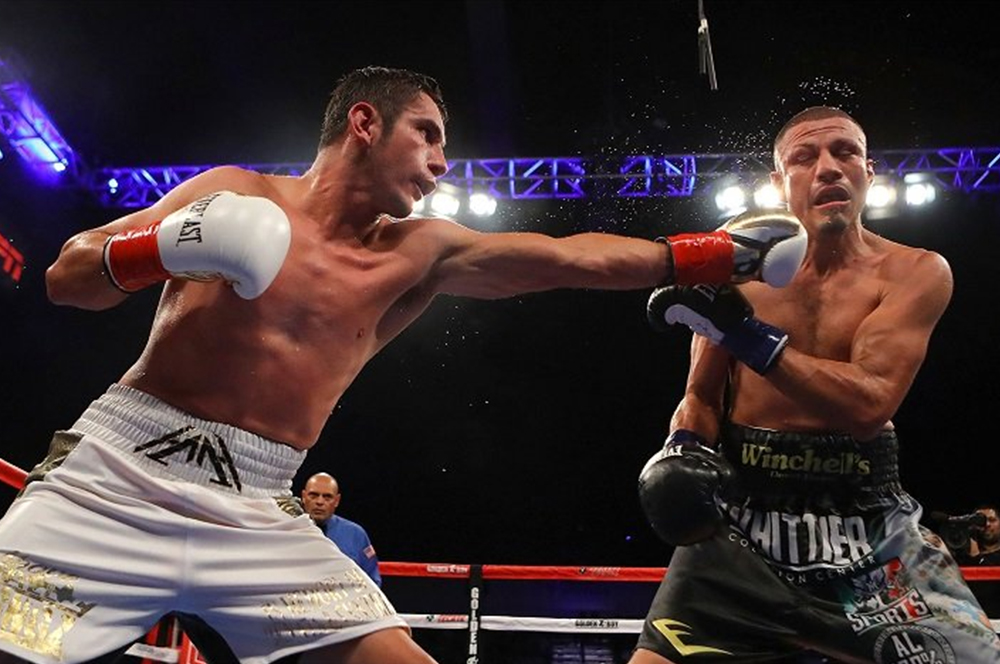 Former world title challenger Mauricio Herrera (24-7, 7 KOs) overcame a bad cut suffered in the 9th round to go on and defeat high level journeyman Jesus Soto Karass (28-12-4, 18 KOs0 by a 10-round majority decision on Friday night on ESPN in welterweight action at the Fantasy Springs Casino, in Indio, California. 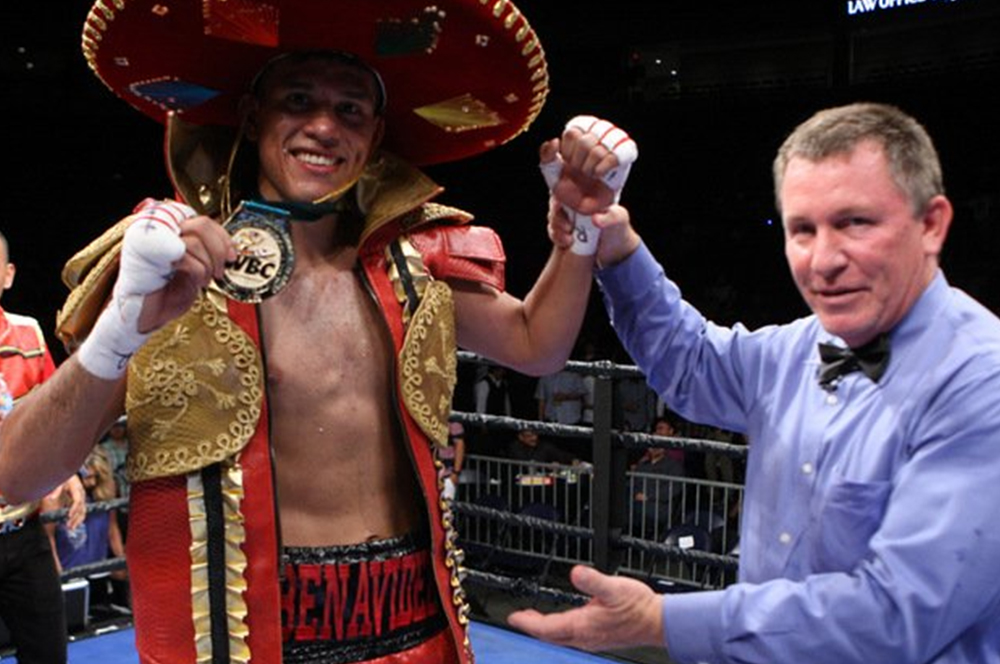 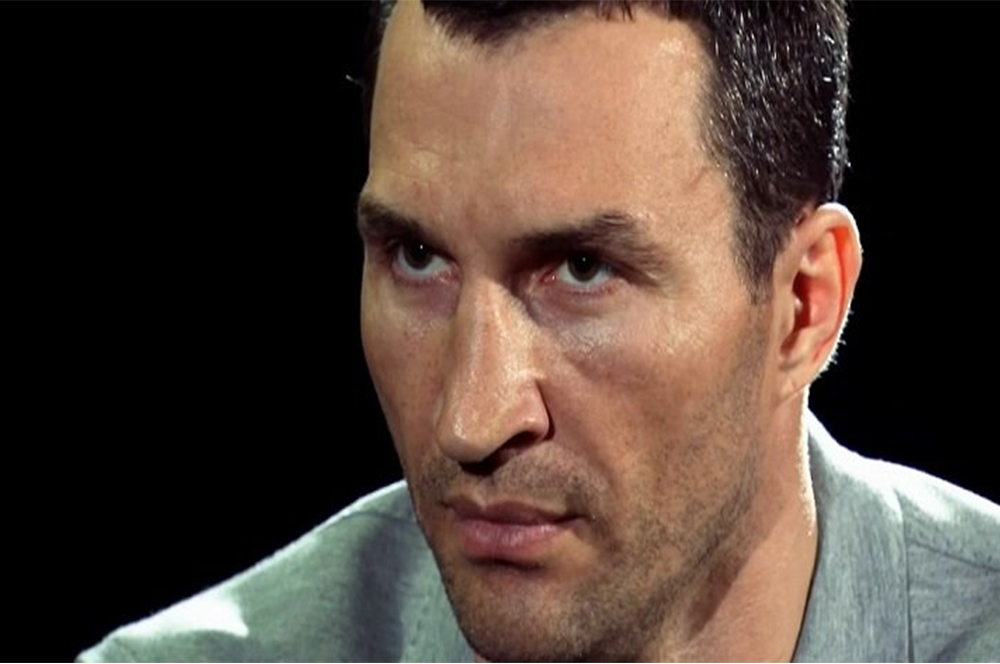 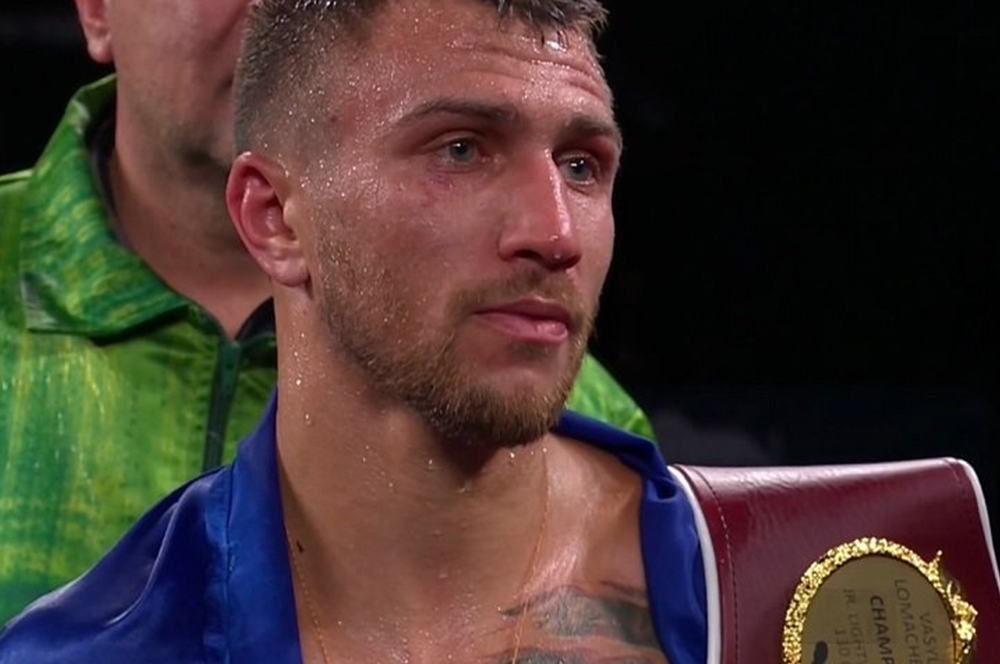 Mikey Garcia (37-0, 30 KOs) met with WBO super featherweight champion Vasyl Lomachenko (8-1, 6 KOs) in an interview with the LA Times. They spoke about a potential fight between them in the future. Mikey said he wants Lomachenko to move up to lightweight so they can fight. 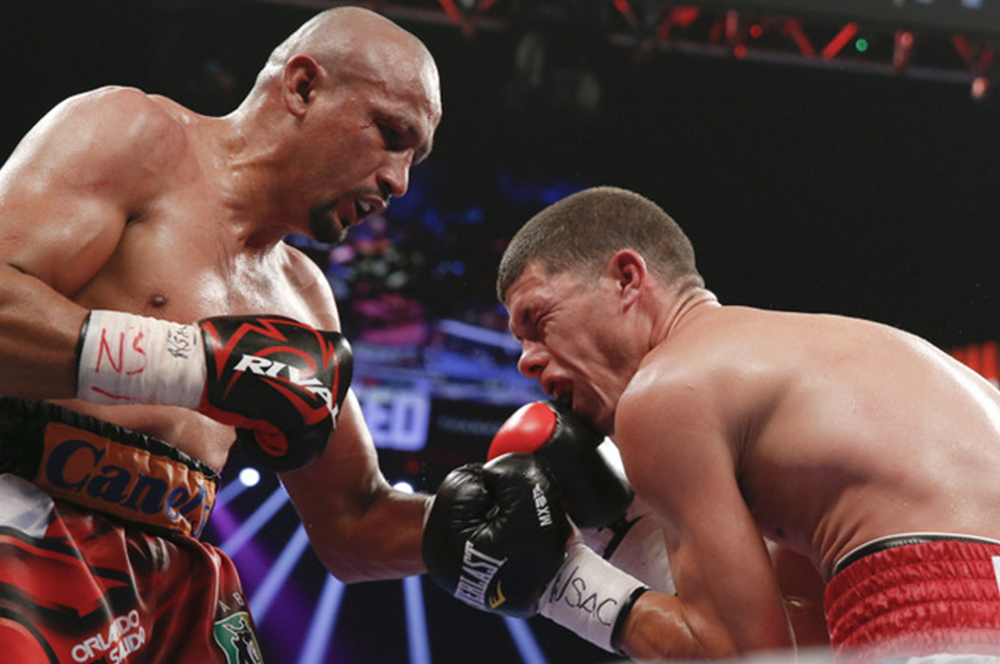 IBF super featherweight champion Gervonta Davis (18-0, 17 KOs) is expected to defend his title next against former 130 lb. champion Roman “Rocky” Martinez (29-3-3, 17 KOs) in a showcase fight on the undercard of the Floyd Mayweather Jr. vs. Conor McGregor card on August 26. Martinez has been win-less since 2015. 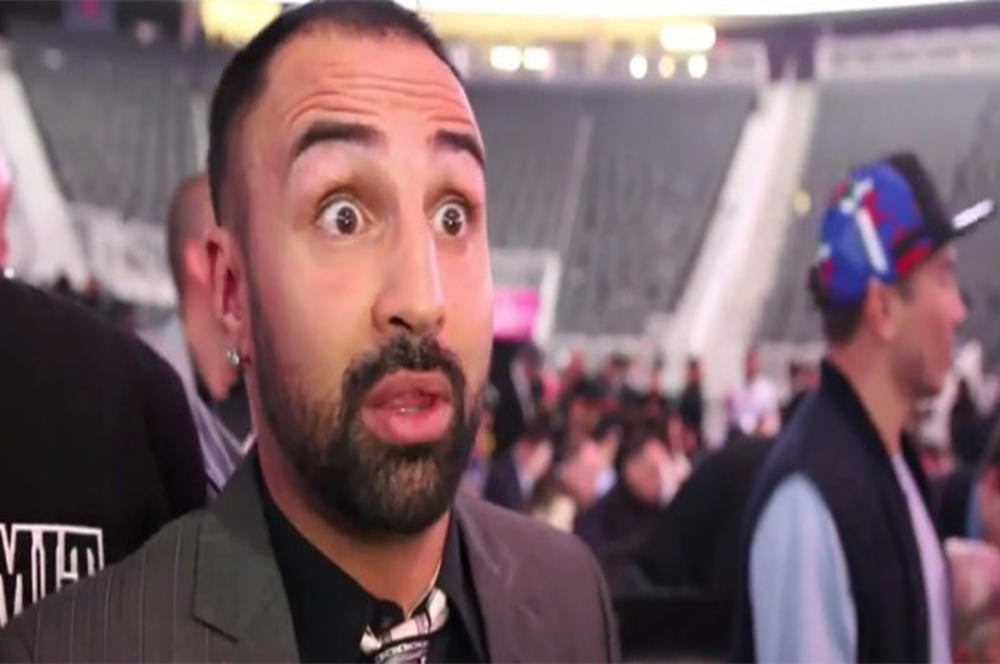 After sparring twice with UFC star Conor McGregor, Paulie Malignaggi quit his camp on Thursday shortly after 2 photos leaked from someone, showing Malignaggi appearing to get the worst of it during one of the sparring sessions. Malignaggi recently joined McGregor’s training camp to help him get ready for his August 26 mega-fight against Floyd Mayweather Jr. at the T-Mobile Arena in Las Vegas, Nevada. 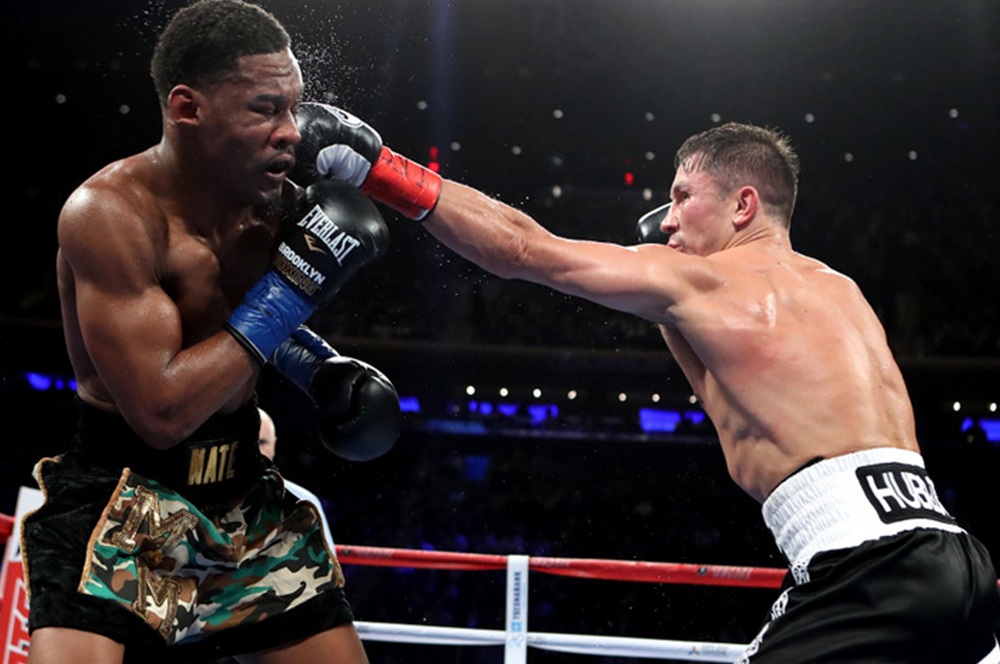 Former middleweight world champion Danny Jacobs (32-2, 29 KOs) will be fighting on October 14 against an opponent still to be determined on Premier Boxing champions on Fox at the Barclays Center in Brooklyn, New York. 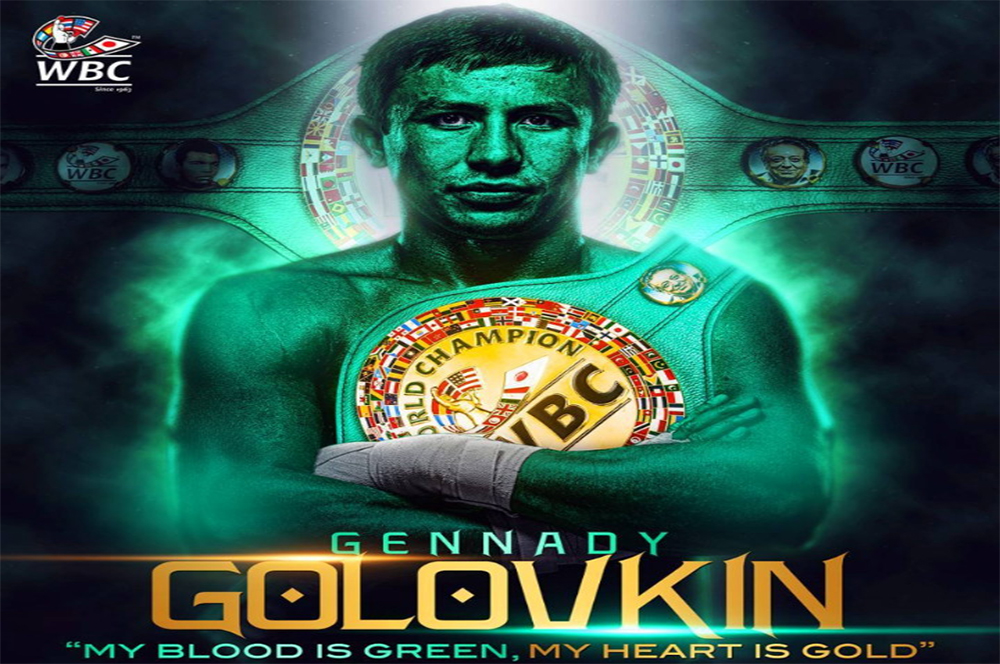 Trainer Abel Sanchez says Jermall Charlo (26-0, 20 KOs) hasn’t earned the right to a fight against IBF/IBO/WBA/WBC middleweight champion Gennady “GGG” Golovkin (37-0, 33 KOs), and he won’t get a title shot unless the WBC orders the fight. 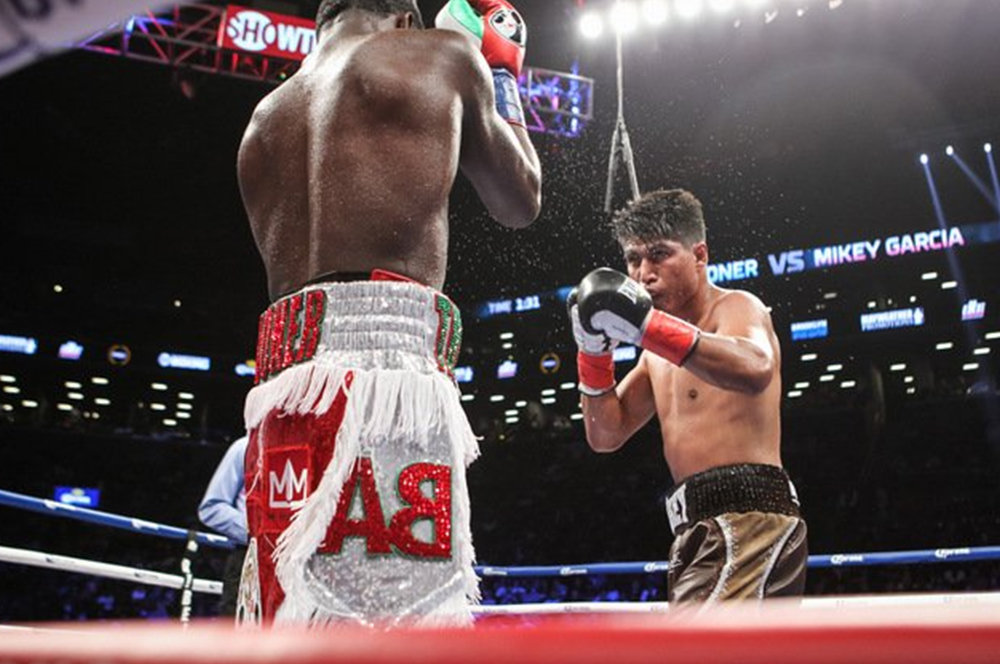