Even LeBron James has thoughts on the Astros cheating scandal 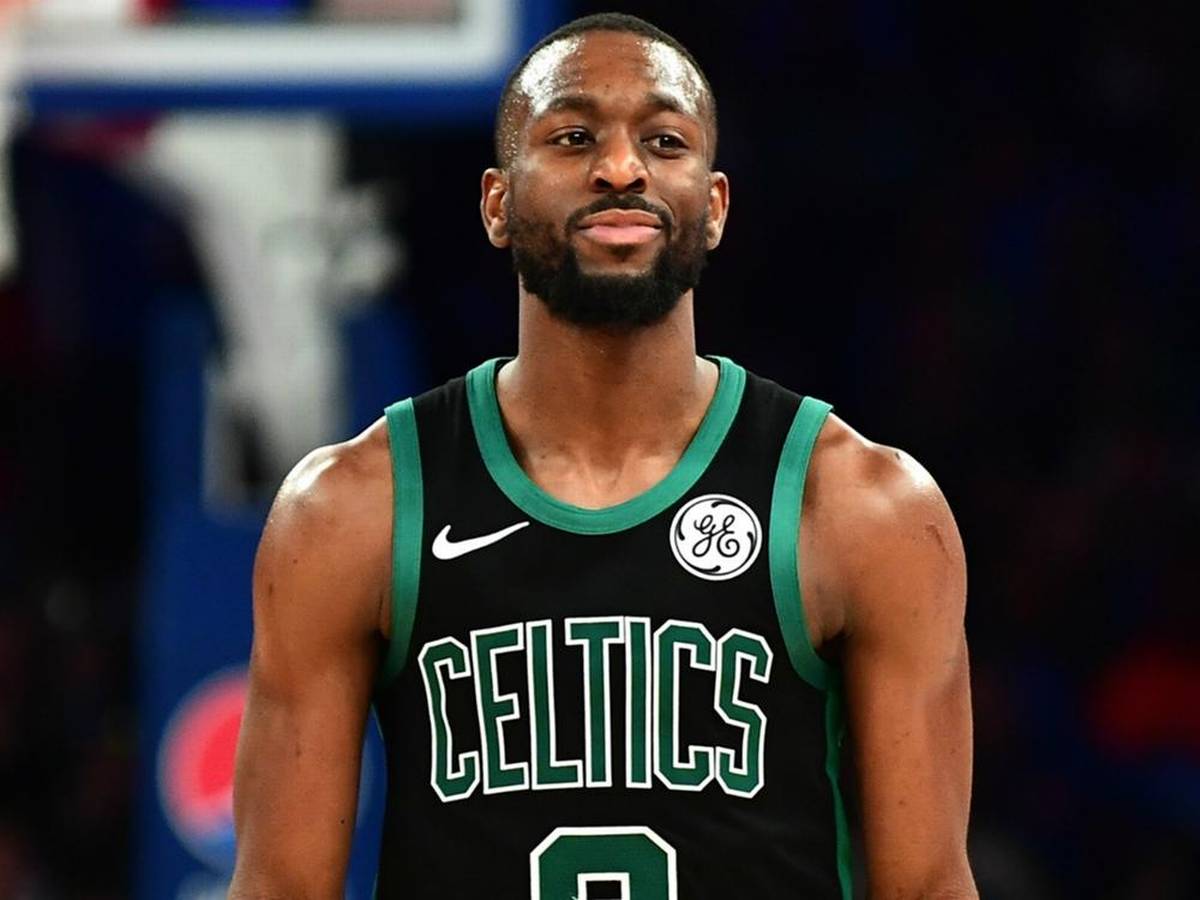 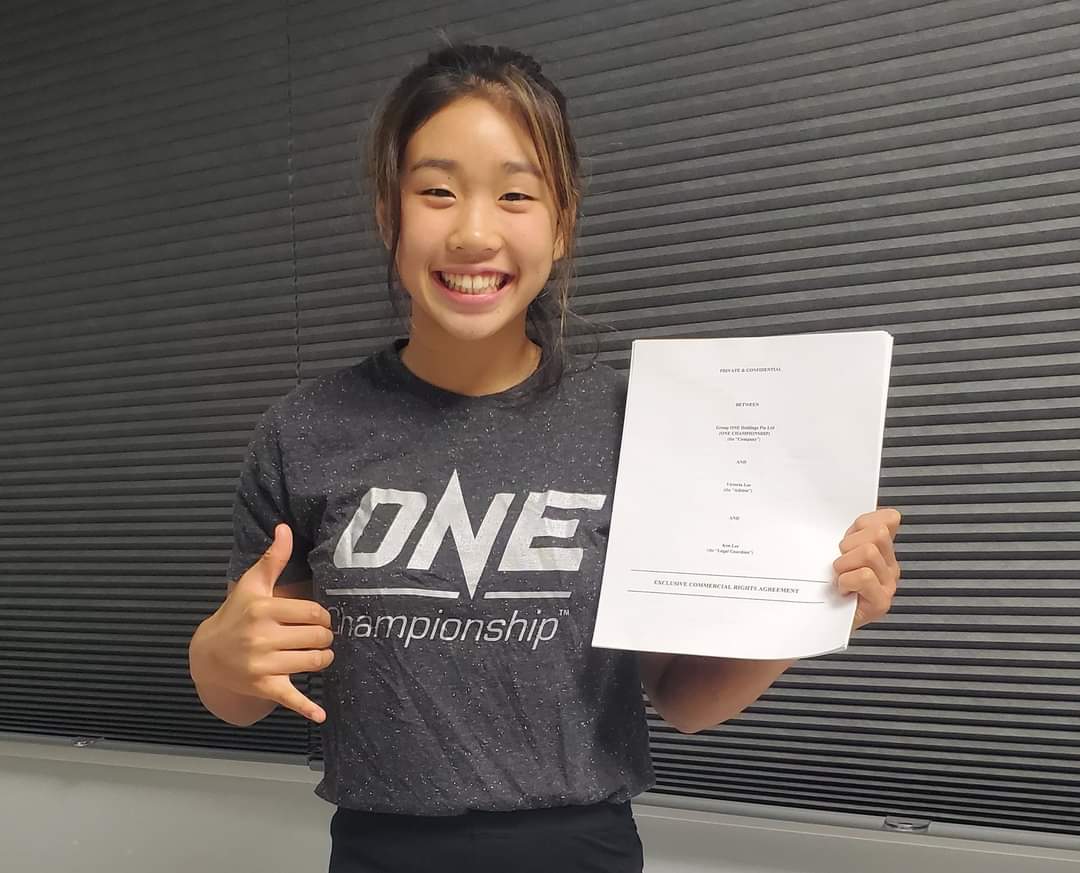 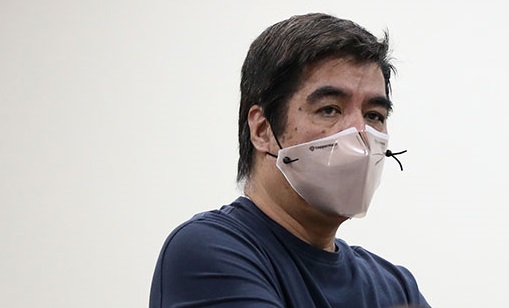 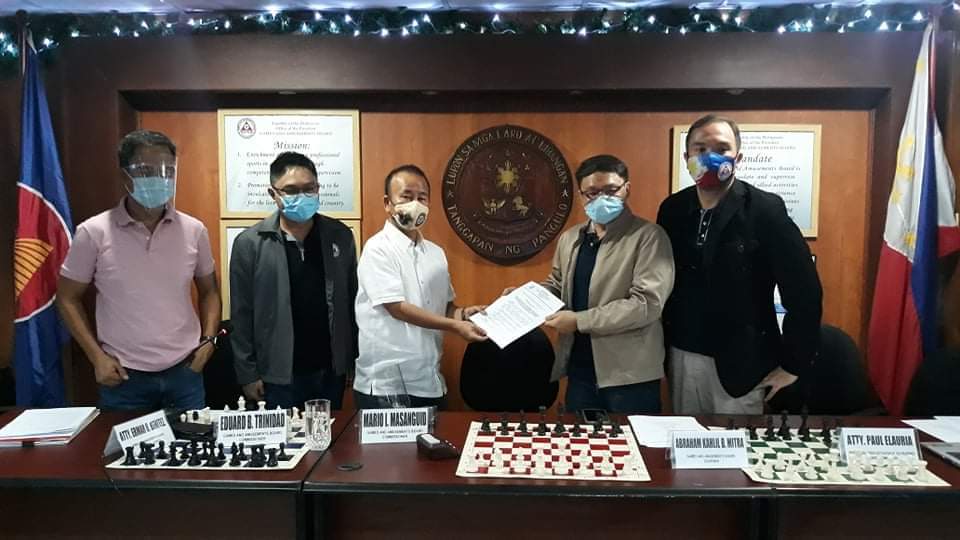 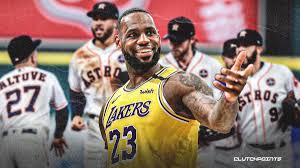 The Houston Astros’ electronic sign-stealing scandal has taken on a life of its own, with palpable anger throughout baseball, both at the lack of contrition out of Houston and at MLB commissioner Rob Manfred’s light punishment. This was mostly confined within baseball until Tuesday, when Lakers star LeBron James chimed in.

It seems like every new day brings with it a star questioning either baseball’s investigation or expressing disappointment if not anger in the Astros. Cody Bellinger said Houston second baseman Jose Altuve stole the 2017 AL MVP, and runner up Aaron Judge said the Astros’ championship “doesn’t hold any value.” Mike Trout, usually quiet on such affairs, even chimed in with to chastise the Astros.

LeBron wielded his own hammer with a pair of tweets.As great as the “Listen I know I don’t play baseball but I am in Sports” opening is (especially capitalizing Sports), things got exciting with “Listen here baseball commissioner.”

It was not only quite a cliffhanger, with a three-minute wait until LeBron’s follow-up tweet (we’ll forgive him for not threading the tweets), but there was a strong “U bum” vibe that let us know LeBron was really worked up.

“Literally the ball is in your court(or should I say field)” has some extreme dad energy, and as a purveyor of puns and wordplay I can’t even be mad. It would have been a fine ending with LeBron giving us another capitalized “Sports!” (big Huey Lewis fan, by chance?).

But then LeBron took this to the next level with the #JustMyThoughtsComingFromASportsJunkieRegardlessMyOwnSportIPlay hashtag.

At the very least, we reached a saturation point with baseball takes on this Astros scandal, so LeBron breathed some fresh air into the news cycle. I know LeBron is busy with this whole basketball thing, but perhaps in his downtime he can moonlight as Commissioner of Sports! 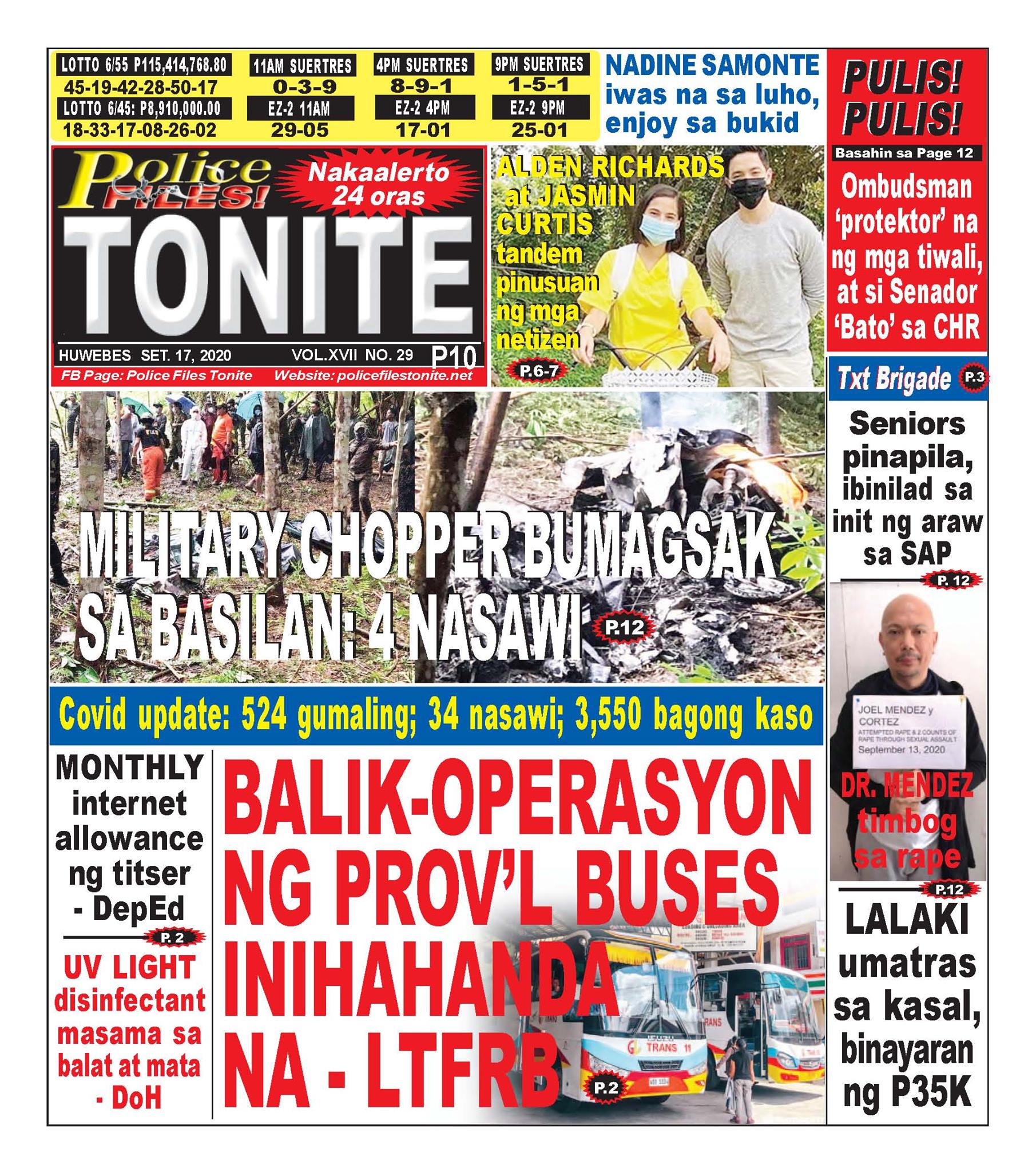 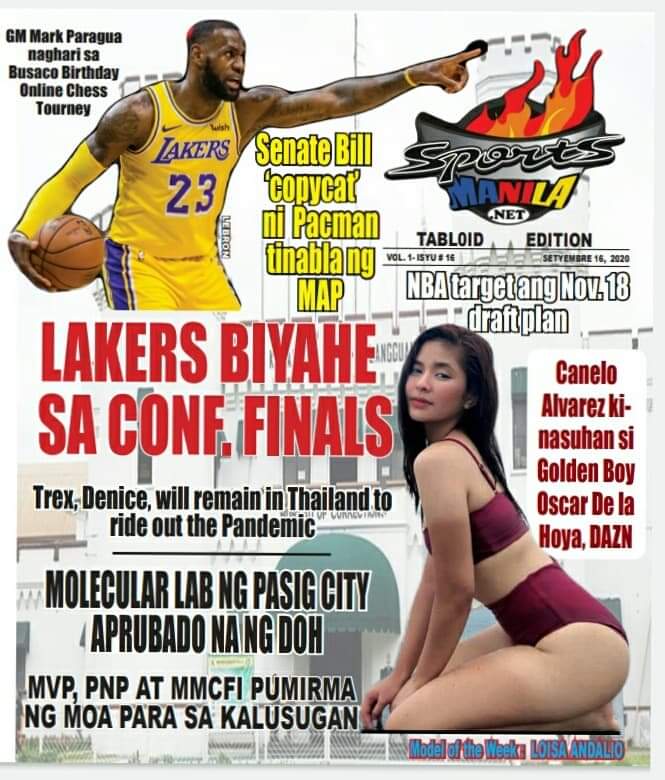 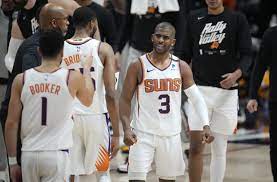 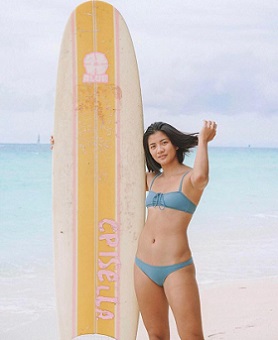