WHO HAS THE EDGE? 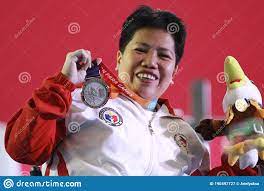 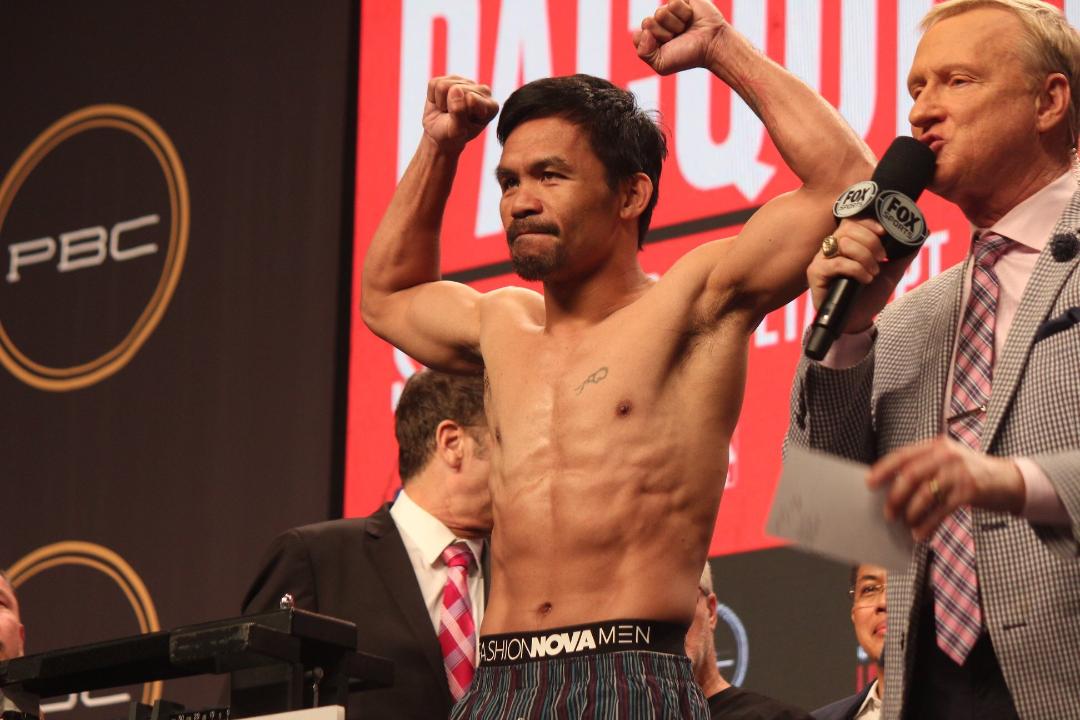 NEW YORK - 1 Power: Thurman is clearly the bigger man and a better pure power puncher, thus his "One Time" moniker. The problem, however, has been his inability to sit down on his punches and finish opponents the more he has evolved as a boxer. Not counting fights that were stopped due to cuts or injury, Thurman hasn't recorded a true knockout since 2013.

The gap between them isn't all that wide, however. Pacquiao gets his power at welterweight from a combination of speed and awkward angles. He certainly still had enough of it to retire Lucas Matthysse in 2018 before giving Adrien Broner enough reason not to fight back in January. Edge: Thurman

2. Speed: It's nothing short of incredible that Pacquiao has been able to maintain this level of hand and foot speed at the age of 40. Thurman isn't necessarily slow and resides within his physical prime as an athletic fighter. But Thurman proving he can handle Pacquio's speed remains a prevailing question mark entering this fight. Edge: Pacquiao

3. Technique: Pacquiao's evolution as a fighter over nearly 20 years with Hall of Fame trainer Freddie Roach has been remarkable. The PacMan evolved from a no-jabbing, left-cross throwing attacker to a unique boxer who sets up his attacks in ways that is hard to prepare for. Pacquiao may not be orthodox in much of what he does, but he is technically very sound and rarely leaves himself open to big counter shots despite his aggressive style. Thurman is also an excellent boxer who has relied much more on his craft than his power to win his biggest fights. Edge: Even

4. Defense: Let's face it, Pacquiao's best defense is his offense and always has been. That doesn't mean he is irresponsible from a defensive standpoint, it just means it has never been a large focus. Even in his advanced age, Pacquiao looks to outwork opponents and wear them down with steady pressure. Thurman's defense is much more sound and technical behind his high guard. Edge: Thurman

5. Intangibles: While concerns about how Pacquiao will deal with a prime power puncher at this point in his career are legit, it has been incredible that Thurman is actually the one who enters with more questions that need answering. Does he still have an elite chin and the willingness to fight through being hurt? It's one thing to survive against a Luis Collazo or Lopez, but will he fight back against someone as talented as Pacquiao? This, along with his extensive advantage in terms of experience, certainly gives Pacquiao an edge. Had Thurman never left the sport for two years due to injuries, he would easily be favored in this fight. Yet even at his advanced age, Pacquiao is the more reliable commodity at the moment.Edge: Pacquiao 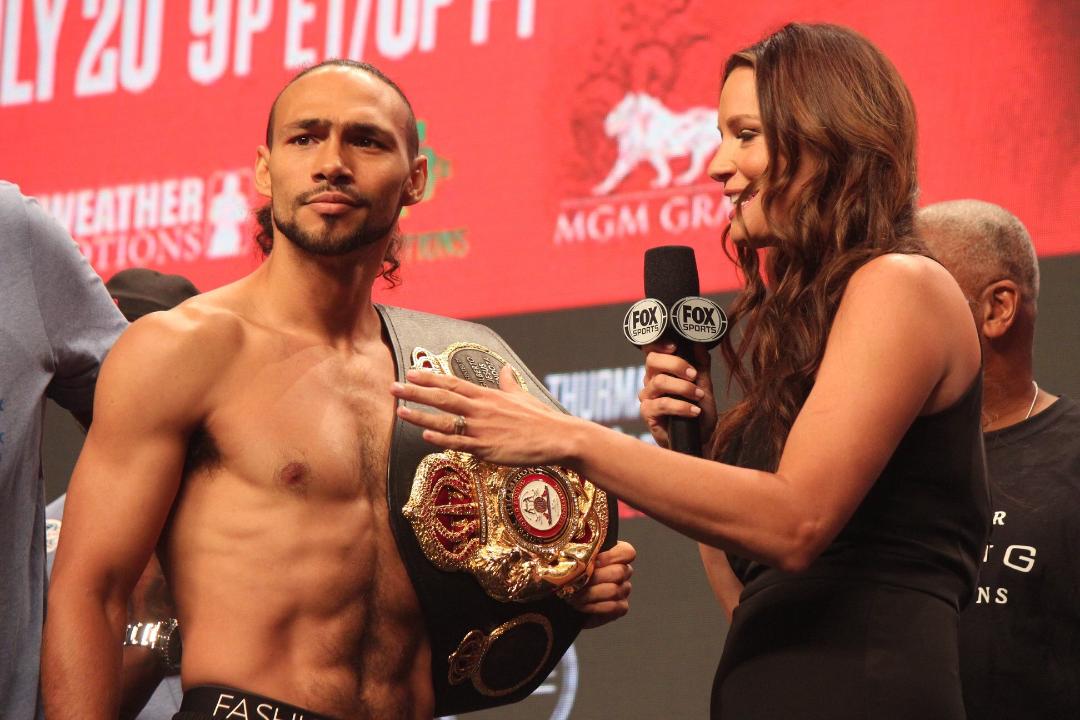 Despite the legitimate 50/50 nature of this fight, breaking down the key components to how it might play out aren't all that difficult.
If Thurman is willing to bite down on his mouthpiece like he did against Porter and use his youth and power to discipline Pacquiao early, this is a fight he should win thanks to his versatility as a boxer-puncher. Should he attempt to outbox Pacquiao, however, he's going to lose a 12-round decision. It's really that simple.
Pacquiao can certainly play a big part in helping Thurman make that decision should he prove able to land something big early that might dissuade his opponent and bring back memories of the scare he endured against Lopez. But this fight and Thurman's ability to win it will be largely dictated by whether he plans on acting like the bigger man in ways that will take crossing the line of potential vulnerability in order to accomplish.
One thing Thurman has echoed throughout the promotion of the fight was that Pacquaio has looked so good in recent bouts against Matthysse and Broner mostly because he wasn't getting punched back in return. Thurman referenced the issues Pacquiao had in Australia against an aggressive and bigger opponent in Jeff Horn in 2017, and routinely asked when was the last time we saw Pacquiao so willing to take on a challenge this difficult against someone in their prime?
Yes, the questions about Thurman's chin and whether he's still the same finisher from a mental standpoint are duly noted. But Thurman didn't get to this point by being soft or lackluster, and his wins over Porter and Garcia are among the most impressive the division has seen in recent years.
This will be a close fight that has 12 rounds written all over it. But if Thurman is willing to be all he says he is, this is also a fight where his combination of power, speed and size should be enough to deter Pacquiao from walking all over him.
Pick: Thurman via UD12 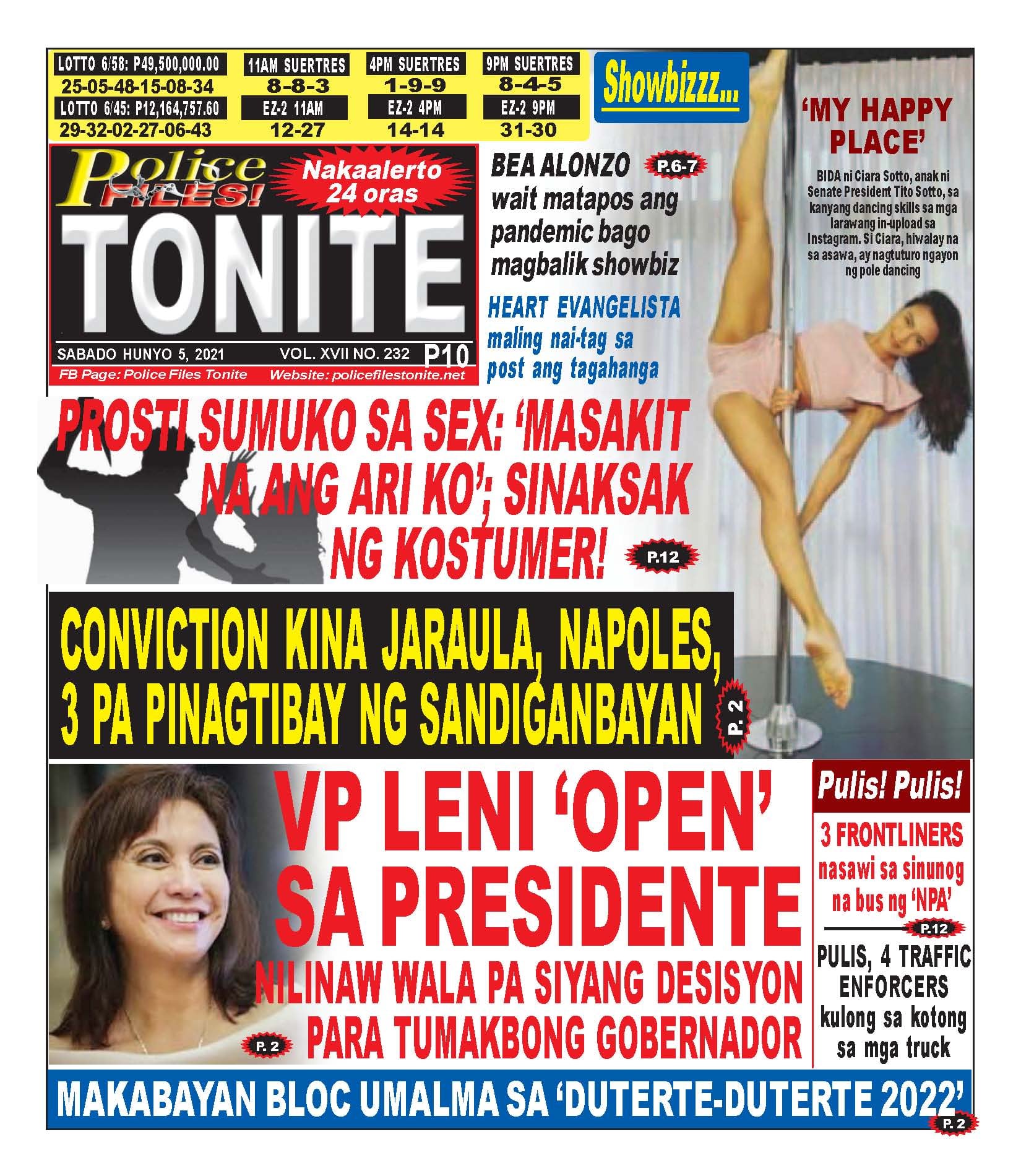 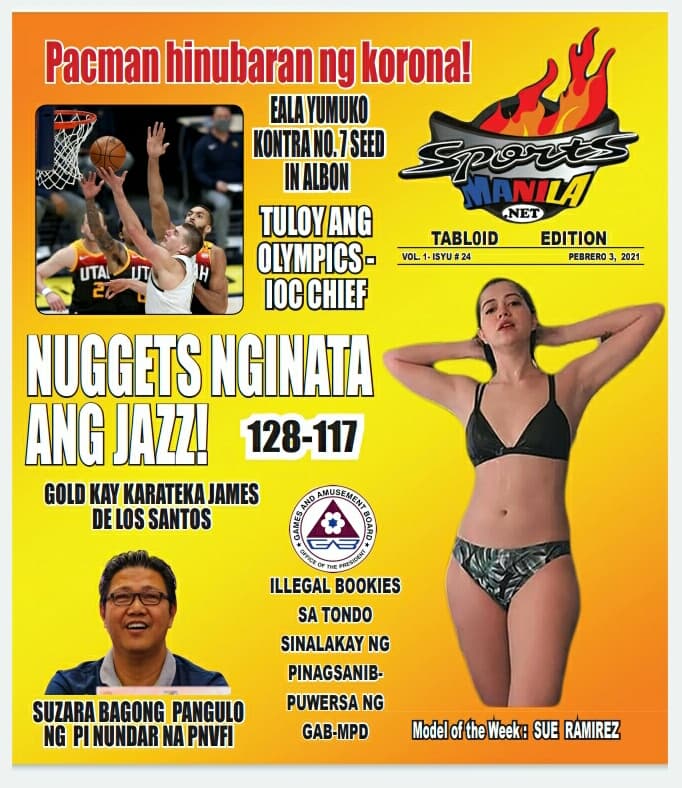 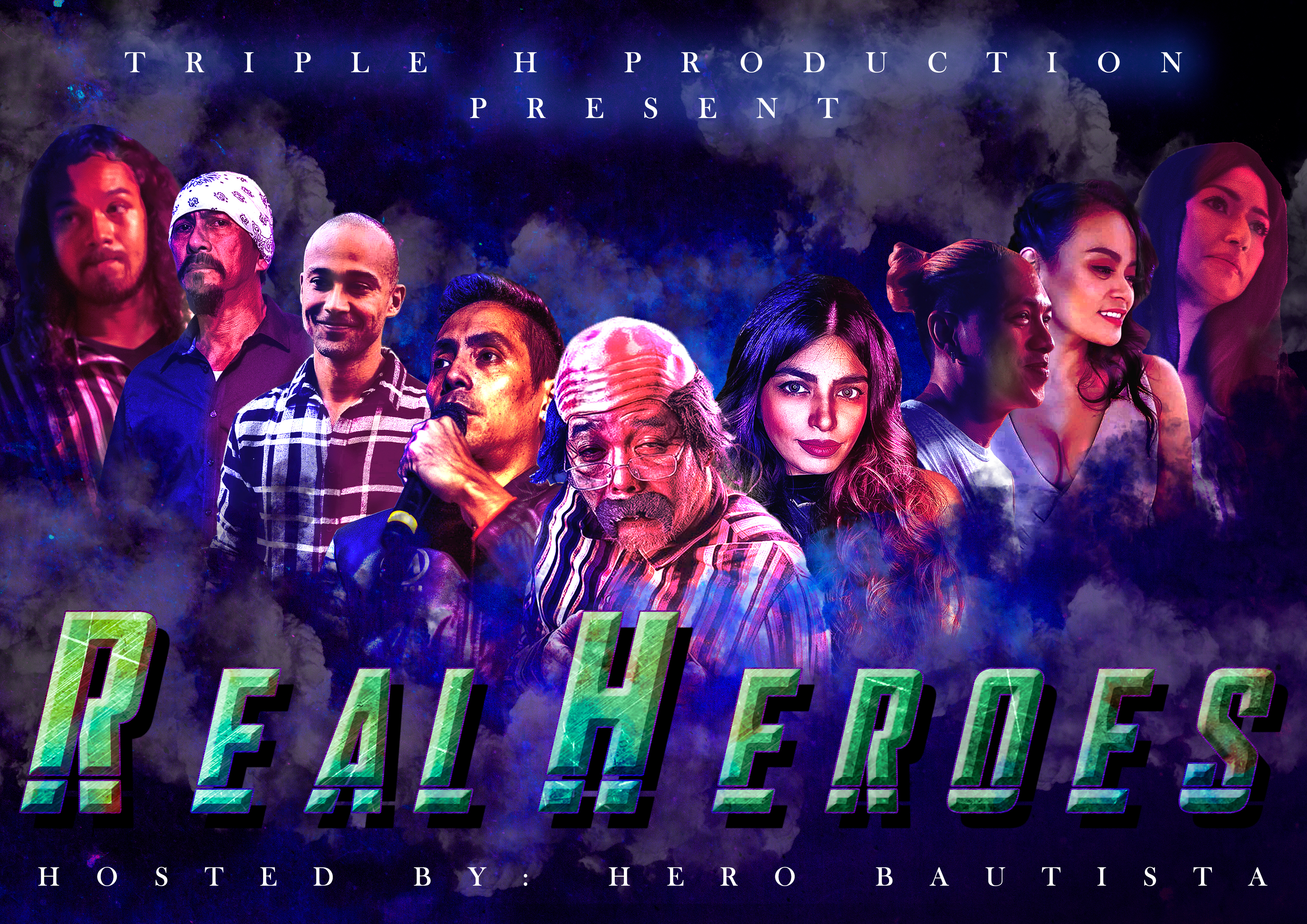 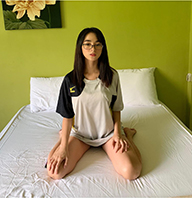