What's the latest
Baseball on the radio will never Baseball on the radio will never die...
ONE WARRIOR SERIES ANNOUNCES COMPLETE RESULTS FOR ‘ONE WARRIOR SERIES 10’...
Callum Smith and Billy Joe Saunders received offers for Canelo fight and rejected them...
Ochoa, Lopez talk career at 2020 National Sports Summit...
PSC’s P4M support bears fruit in Italy tilt...
Big J in Better World Tondo...
PSC working on PSTC...
10TH APG RESCHEDULED TO MARCH...
Is dance sports for real? ...
Canelo Alvarez Looking At A Return To 168 And A Fight With Either Callum Smith Or Billy Joe Saunders... 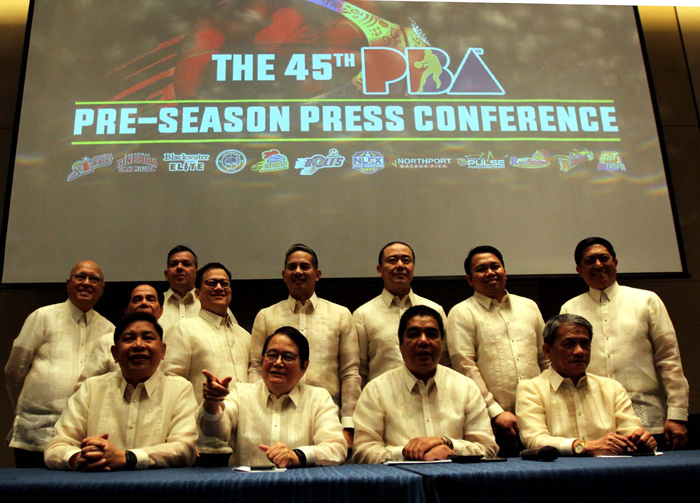 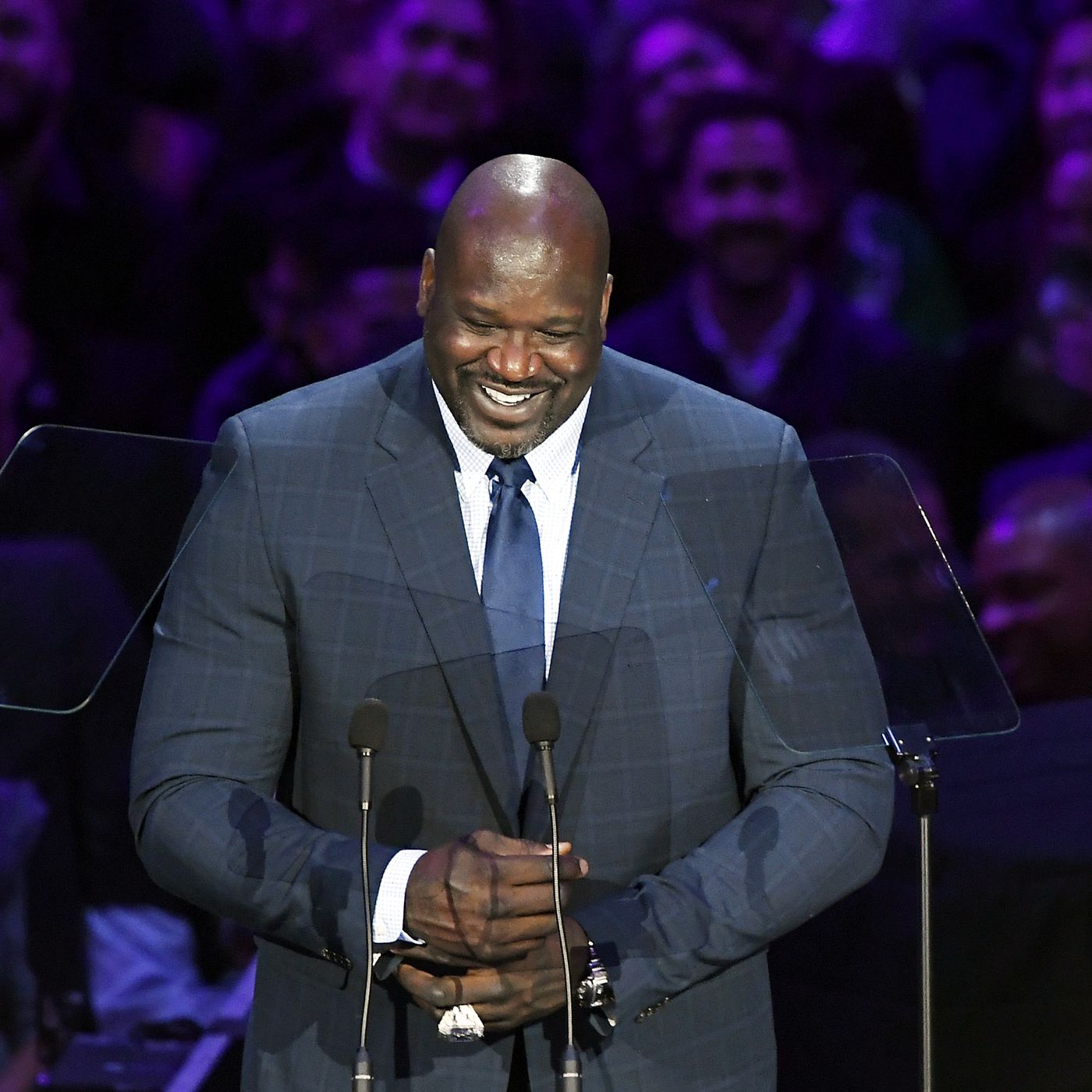 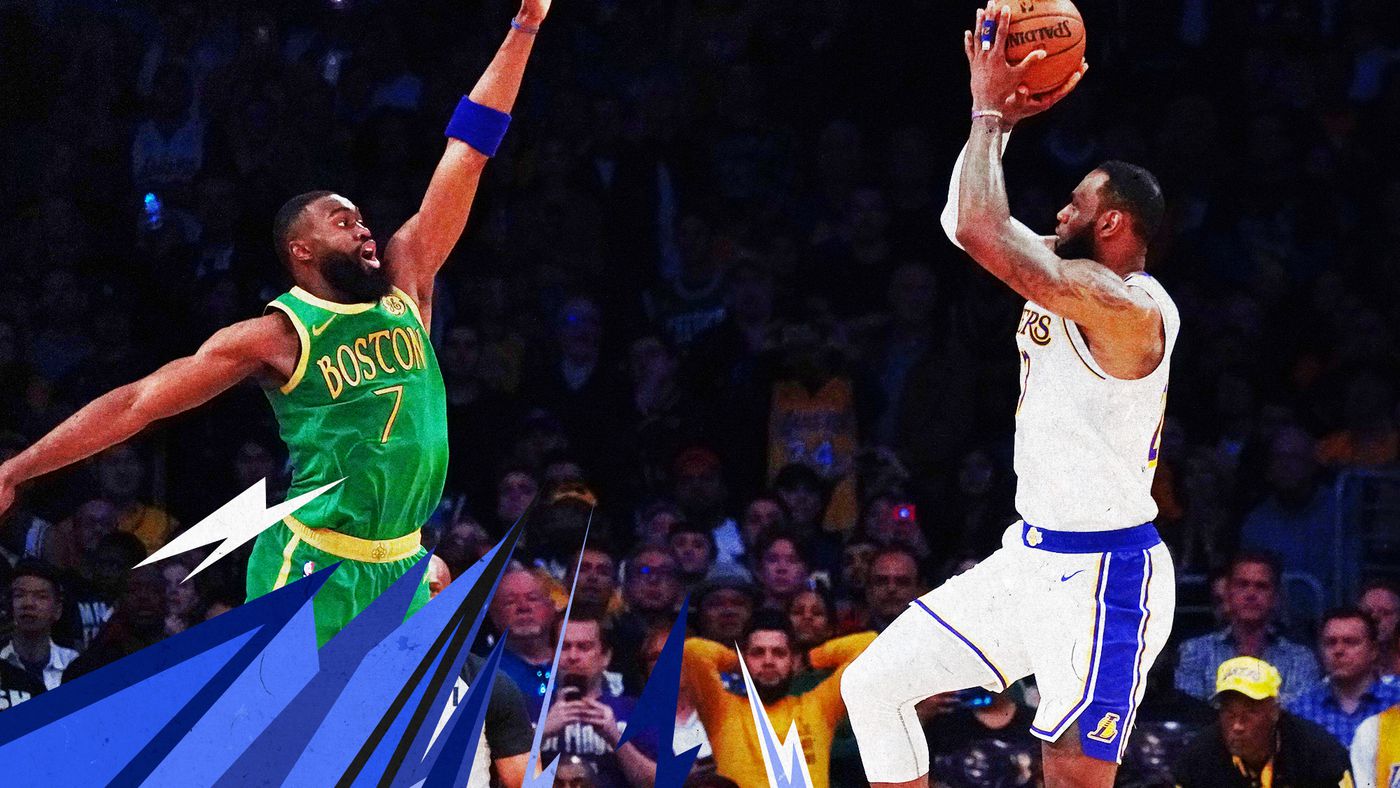 02.26.2020 LeBron James’ go-ahead jumper over Jaylen Brown was intricately set up over 4 quarters 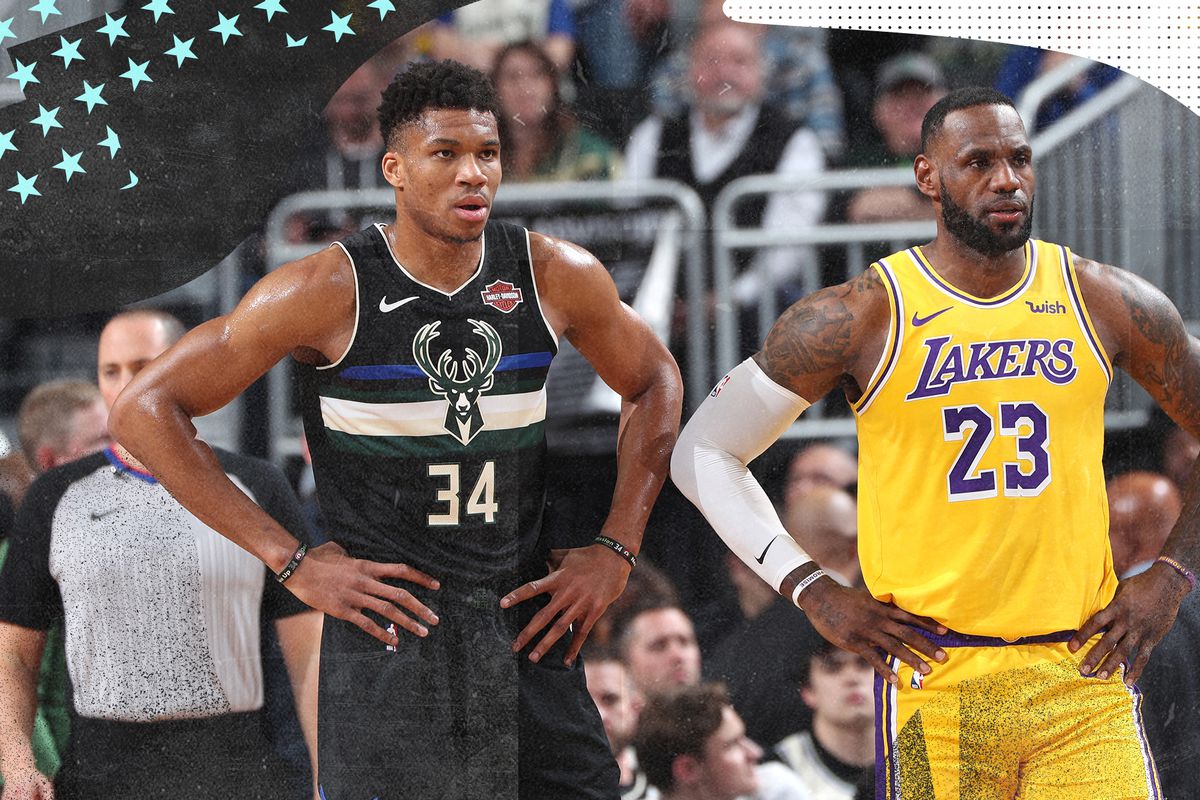 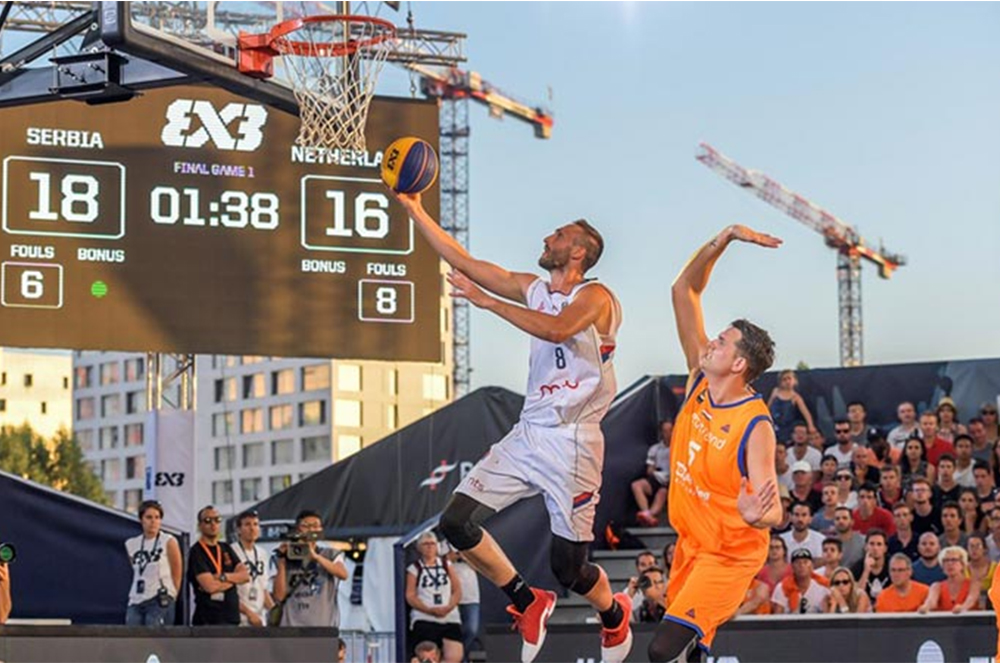 Forty teams, 20 each for the men’s and women’s division, take part in the tournament happening until June 12 for the right to be called world champions.

In the tournament, competing teams are divided into four pools of five based on the 3×3 Federation Ranking.

Each team plays the other four in their respective pools. The top two teams from each pool qualify for the quarterfinals and then play knockout games all the way to the final.

Leading the participants in the men’s division of the World Cup is defending champion and top seed Serbia, which will play in Pool A along with the Netherlands (8), Romania (9), New Zealand (16) and Kyrgyzstan (17).

Host Philippines (19), to be represented by Philippine Basketball Association stars Stanley Pringle, Christian Standhardinger, Roger Pogoy and Troy Rosario, is in Pool C along with Russia (3), Brazil (6), Mongolia (11) and Canada (14).

In the women’s division, the Philippine (20) team of Jack Animam, Afril Bernardino, Gemma Miranda and Janine Pontejos begins its campaign in Pool D along with Hungary (3), the Netherlands (4), Germany (11) and Spain (12).

EXCITED BUT REALISTIC
Having the chance to represent the country, PBA rookie Standhardinger of the San Miguel Beermen said he is excited for the opportunity given to him but was quick to say that he and the rest of the Ronnie Magsanoc-coached Philippine team are keeping it real of their chances knowing they are up against the top 3×3 teams in the world.

“I’m always confident on our team’s chances but we can’t forget that this is the first time we play 3-on-3 [together] and we play with elite competition right there and there is an adjustment period obviously. We cannot forget about those things but I’m always confident with our teammates and us as a team,” said Mr. Standhardinger after the Beermen’s victory on Wednesday night over Columbian Dyip in the PBA Commissioner’s Cup, a game the Filipino-German sat out to rest his knee.

He went on to say that barring his knee limiting him, he will enjoy the tournament and will do everything he can to help the team go deep as possible.

“If my knee doesn’t hold me back, I enjoy it very much. It’s very high pace and conditioning that is a problem. I have not been playing for the last five days. I need to try to work out so I would not be out of shape when I play. I can’t put too much stress on the knee yet. We need to recover as soon as possible on the tournament days. What I’m trying to do, it’s not easy but I do everything in my power to play with Gilas, to play 3-on-3 and represent the country,” he said.

The fifth edition of the World Cup starts with the women’s game between France and Argentina at 11:30 a.m. today.

The first four days of competition will be dedicated to pool play while the fifth and final day will see the knockout rounds.

The Philippine women’s team first takes the court against the Netherlands at 2:50 p.m. today and versus Germany in the last game at 6:40 p.m.

Apart from the main team events, also on tap in the World Cup are the dunk contest for men, skills contest for women and mixed shootout contest.

It will also feature nonstop music, dancers, MCs and DJs and fan engagement. 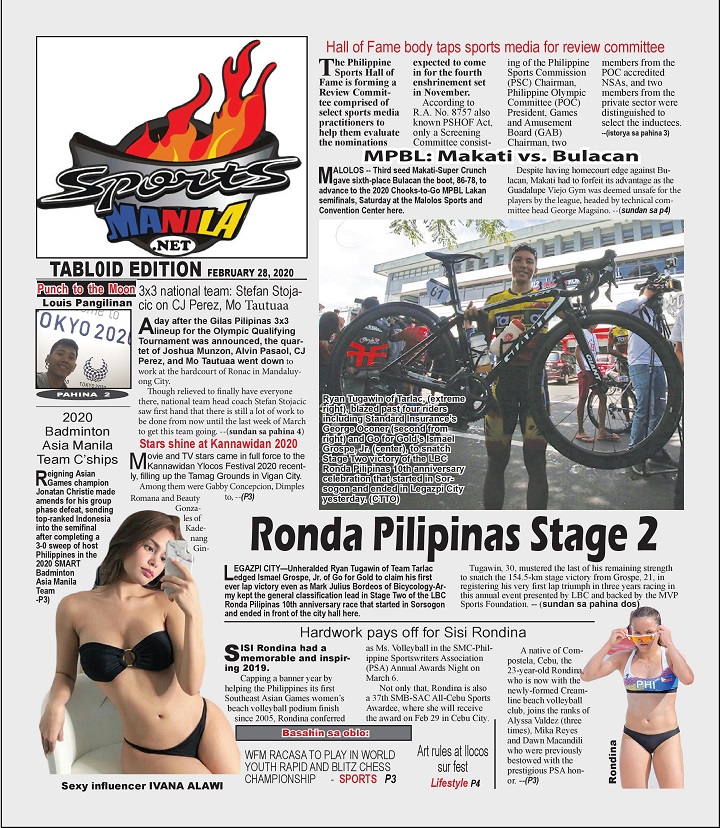 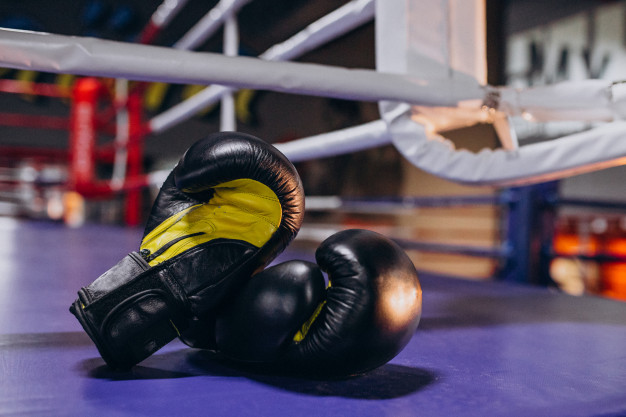 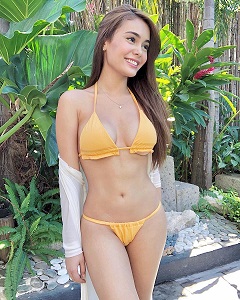